The Sound of Success

Designer Oliver Renelt has a special bond with the Deutscher Musikpreis – after all not only did he create and name the ECHO award, but also produced the trophies himself from 1992 until the end in 2018. Sure thing, he of course submitted a design for the ECHO's successor in the classical music domain – and won.

OPUS KLASSIK shows sound in its purest form. The trophy is inspired by a tuning fork and resembles a stylized angel. Its sophisticated metallic appearance is due to the fact, that OPUS KLASSIK is made from an aluminum tube.

The designer aimed at creating a trophy that was not only visually pleasing, but also interactive. And indeed, the OPUS KLASSIK encourages you to to strike it just like a real tning fork - but would the trophy sound as nice?

Novicos stepped in to provide evidence for Oliver Renelt. Based in design data Novicos simulated the trophy's sound with the help of the tools Simcenter 3D and the Boundary Element Method (BEM).

OPUS KLASSIK will premiere at a ceremony on 14. October 2018 in Konzerthaus Berlin, when it will be awarded to international artists in the classical music domain.

Novicos congratulates Oliver Renelt to this striking and resounding design.

Listen to our simulated sound sample:

Watch the sound pressure distribution at ca. 250 Hz (no sound): 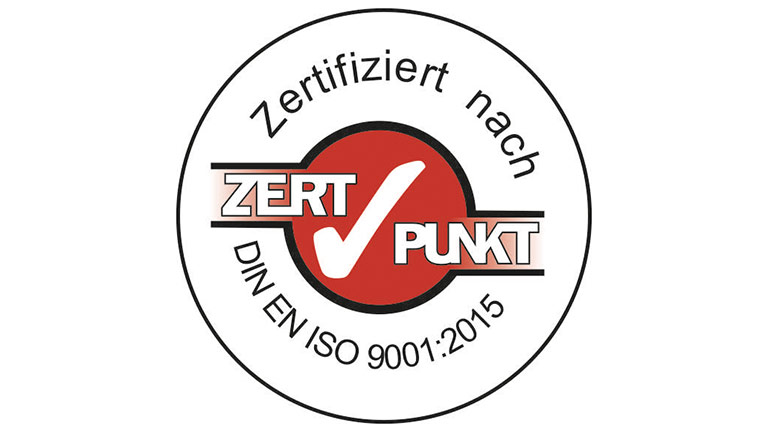 Novicos received a certificate of compliance with the standard DIN EN ISO 9001 in December 2022.

Innovation is the key – with the Siemens Testing Initiative 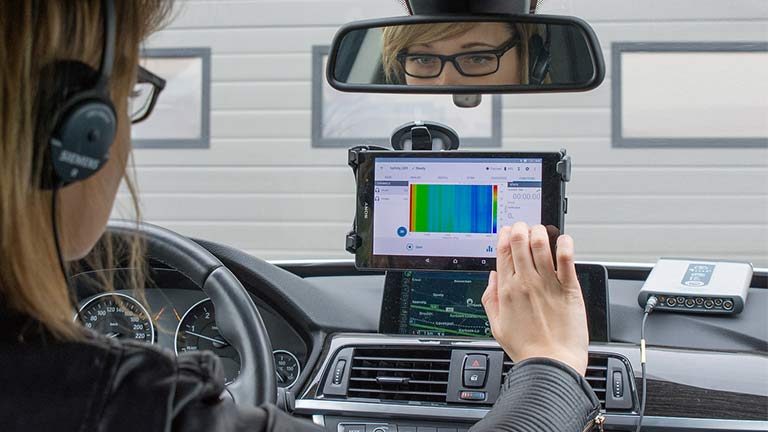 For driving Innovation, small and medium sized companies get access to Testing-Packages.

As of 01. December 2020 Novicos was officially recognized as a Smart Expert Partner for 3D simulation and testing solutions.

Change in Management at Novicos GmbH 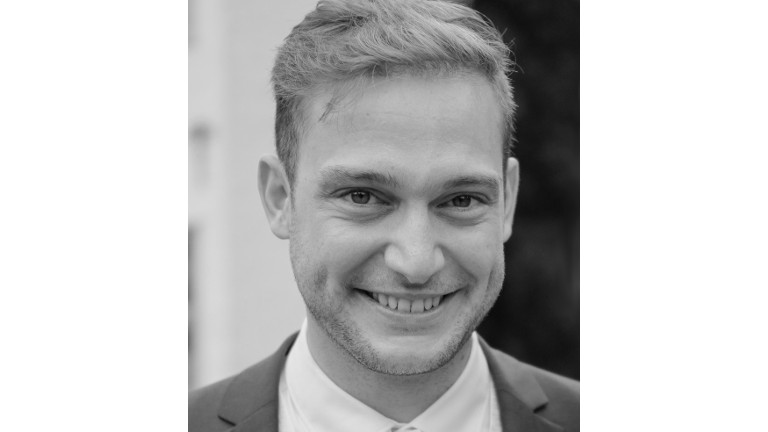 On 21. February 2020 Dr.-Ing. Sören Keuchel has been appointed as a manager of Novicos GmbH and will lead the company alongside founder and manager Dr.-Ing. Olgierd Zaleski. 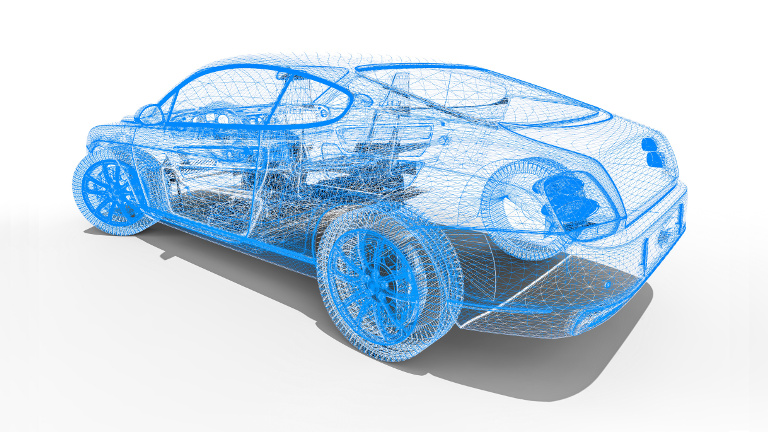 Lightweight engineering and NVH - Possibilities and limits of simulation 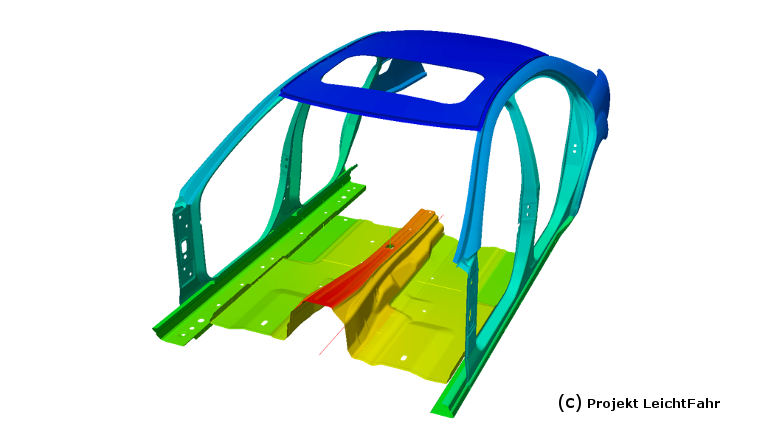 FEM, BEM, SEA, EFEM - which of these methods are best suited to predict acoustic behavior in lightweight constructions?

The Sound of Success 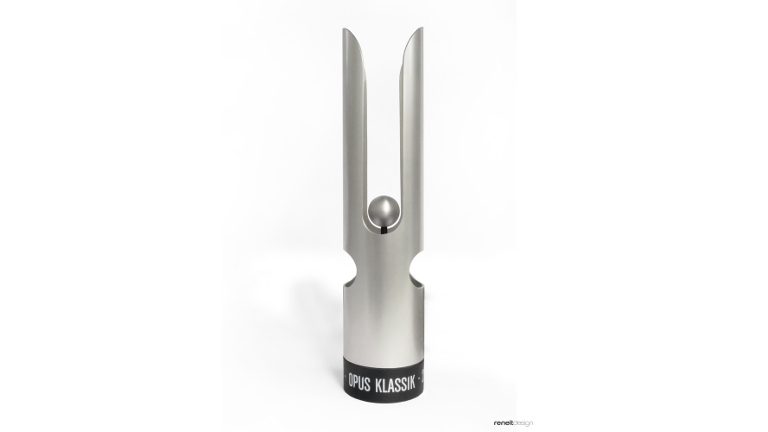